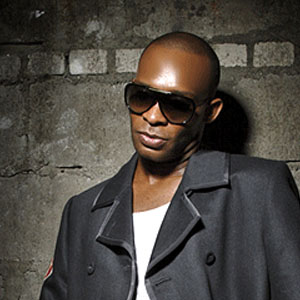 Erol Josue was born into the Vodou tradition and initiated at 17 years of age as a Houngan (Vodou priest). His natural talents and abilities as a singer and dancer were first realized within the religion hence the Vodou repertory that he draws a lot of his inspiration. Erol is also a prolific song writer among other things.

He lived in Paris for thirteen years where he established Compagnie Shango, which had thirteen singers and dancers. He choreographed and also performed for Compagnie Shango until he moved to the United States in 2002.

The word Vodou has always had a particular mystique outside of Haiti. This fact has allowed Erol to be a visiting artist doing workshops and lectures on Vodou and its music at Harvard University, Michigan State, University of Michigan, N.Y.U. and the University of Florida.

Erol is a Vodou Child. He leads Vodou ceremonies within his Brooklyn community; where he performs Vodou on stage, bringing all his Vodou into his infectious pop music. It has everyone up and dancing or sitting really listening to his magnificent voice!